Iceland is a country that dazzles the senses and is located in the North Atlantic Ocean. It is often referred to as “The Land of Fire and Ice” because both volcanoes and glaciers coexist on this small, rugged island. The island is dotted with geothermal pools that invite visitors to soak their cares away, and it also experiences some of the most impressive light displays from the aurora borealis. Known for being one of the most rugged and natural countries out there, with untouched landscapes reminiscent of the Vikings who settled the land in around 874 AD, it's no wonder that the country is full of stories of greatness in the form of the Icelandic sagas. Norse mythology was also practiced in Iceland, and is making a comeback: Ásatrú, the old Norse religion, has experienced a revival in the past few years. This country, full of mystique and breathtaking landscapes, is sure to capture your heart. If you’re looking for a change of pace and want to experience life in a country with a rich history, beautiful landscapes, and no ticks or mosquitoes (seriously!) then check out Atlas® International’s Iceland Moving Guide. 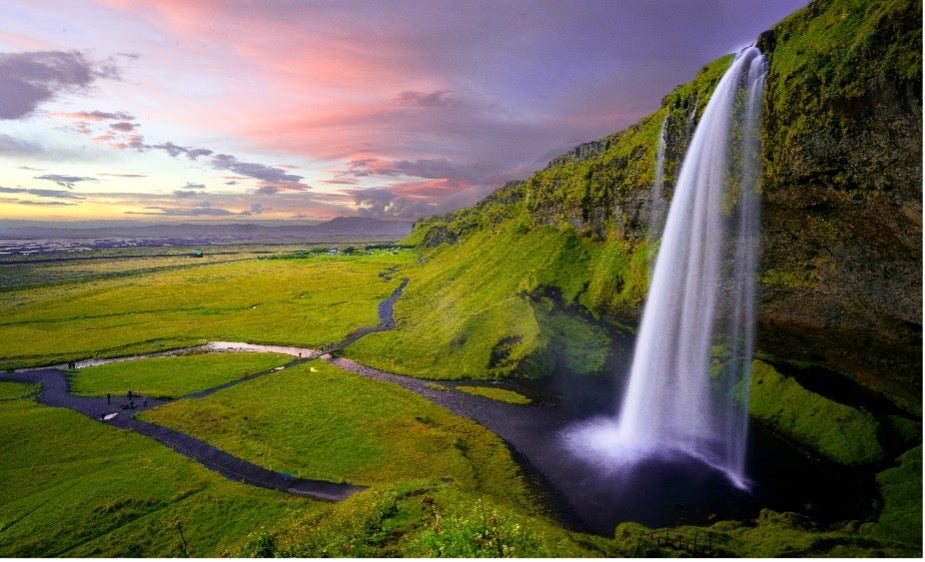 Moving from the US to Iceland

Why are Americans moving to Iceland? Many will make the move for the change in culture, as Icelandic culture is quite progressive. For example, those from the LGBT+ community are welcomed with open arms, and Iceland even had an openly lesbian prime minister for a series of years. Iceland is also a forerunner in the treatment of women, as the country is one of the safest for women and features women in many positions of power within the government.

Others might want to move for the beautiful landscape and change of pace, as life in Iceland is much slower-paced than that of the United States. Those who live in Iceland also have so many interesting and beautiful places to explore! Dettifoss, a waterfall situated in the northeastern part of Iceland, is the second most powerful waterfall in Europe, making it an impressive sight to see. Several other impressive waterfalls, such as Gullfoss and Goðafoss, are also worth the visit. More intrepid explorers might choose to venture beneath the Earth’s surface to tour Þríhnúkagígur Volcano (also spelled Thríhnúkagígur), the only volcano in the world in which you can descend 700 feet and walk around in an enormous magma chamber.

Magma chambers typically cannot be entered due to solidified magma or collapsed rock; however, the magma in Thríhnúkagígur drained away, leaving a sturdy, safe structure for people to visit and walk around in. There are also many glaciers in Iceland, some of which have ice tunnels that you can explore. No matter your interests, there is sure to be a place for you in Iceland!

Iceland’s climate is surprisingly moderate for the rugged nature of its landscapes. Summers are cool, at around 50-55 degrees Fahrenheit. During the summer, the sun does not dip below the horizon at night, leaving the country bathed in a pinkish golden light where darkness would be. This 24-hour daylight means that the streets are always illuminated and you don’t have to stop exploring because it’s gotten dark. The inverse, however, is also true: in the winters, which average a temperature of 32 degrees Fahrenheit, the sun does not rise, leaving the country in the dark for 24 hours. This is the best time to see Iceland’s Northern Lights, when there’s no natural daylight to compete with the gorgeous display.

Where to Live in Iceland

Thinking of relocating to Iceland? Here are some popular locations for ex-pats:

Reykjavík is the capital of Iceland and its most populous city. Reykjavík is incredibly walkable, with plenty of sidewalks for pedestrians and cyclists. This is good news, as Reykjavík is a city that demands to be known on foot. Murals and street art adorn many of the buildings in the city, all of which are done by local street artists and are fascinating to see. The city also has a strong public transportation system which will take you anywhere you need to be inside of the city limits, which is good for those who want to see everything they can at once.

One of the most striking sights in Reykjavík is its main church, Hallgrimskirkja. It looms above the city and is visible from almost every place in downtown Reykjavík. The church has a striking appearance, as it is the tallest church in Iceland and was designed after the ruggedness of the country’s landscape. After you’ve walked around the city and seen its sights, stop by one of the local seafood restaurants near the bay. Iceland has some of the best fresh-caught seafood, as they’re an island nation who depend heavily on fish and other marine life for food. Don’t forget to enjoy the Icelandic nightlife, either! Laugavegur, also called Main Street, is lined with bars and restaurants and is a popular spot for tourists and Icelanders alike. If you are moving to Reykjavík from the United States, you will likely run into the need for overseas shipping and specialized movers who are familiar with customs and import regulations. 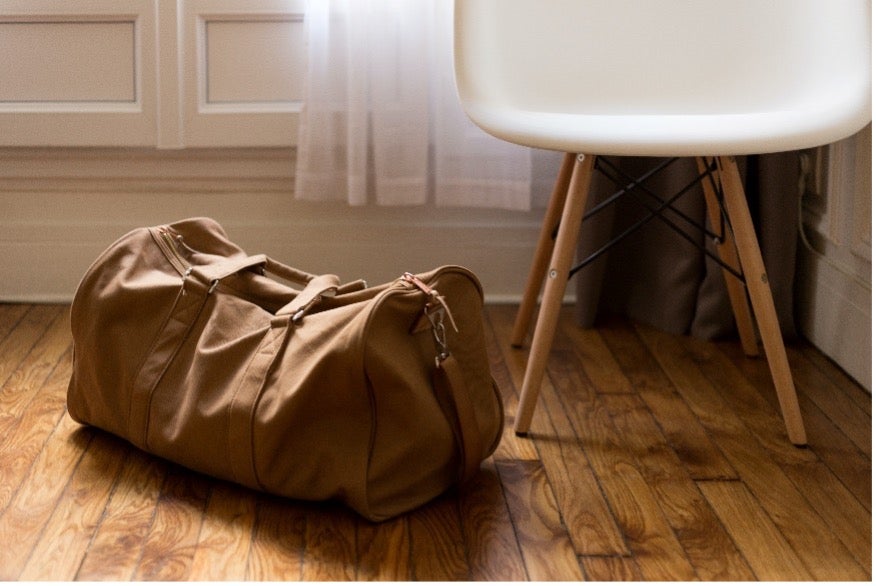 With more than 50 years of professional moving experience, Atlas International has helped many people start the next chapter of their lives. From military moves to relocations for school or a job, our seasoned management team has what it takes to provide quality, door-to-door services and easy planning, so you can focus more on the excitement of the move and less on the stressful details. We are a network of worldwide accredited moving companies with locations in 17 countries across the globe. Need help with import regulations and applying for a visa? Whether you are just getting started with planning your move to Iceland or you have all of your personal affairs in order, Atlas International is here to help.

Ready to get started? Get in touch with an Atlas International moving expert and begin planning your move today. Give us a call at 206-526-1137 or contact us to receive personalized advice on beginning your move to Iceland.