Brazil is a gorgeous country in South and Latin America. Due to its massive size as the fifth-largest country in the world, Brazil shares borders with every other country in South America with the exception of Ecuador and Chile. Around six million tourists per year visit Brazil to partake in its delicious cuisine and to see the famous sights that this country has to offer. Perhaps the most famous landmark in Brazil, the statue of Christ the Redeemer draws people from all across the world. Another such landmark, called Sugarloaf Mountain, is a rounded rock peak in Rio de Janeiro that is also well-loved by tourists. If you’re looking for a change of pace and want to experience life in a beautiful country with a rich history, beautiful landscape, and exciting culture, then check out Atlas® International’s Brazil Moving Guide. 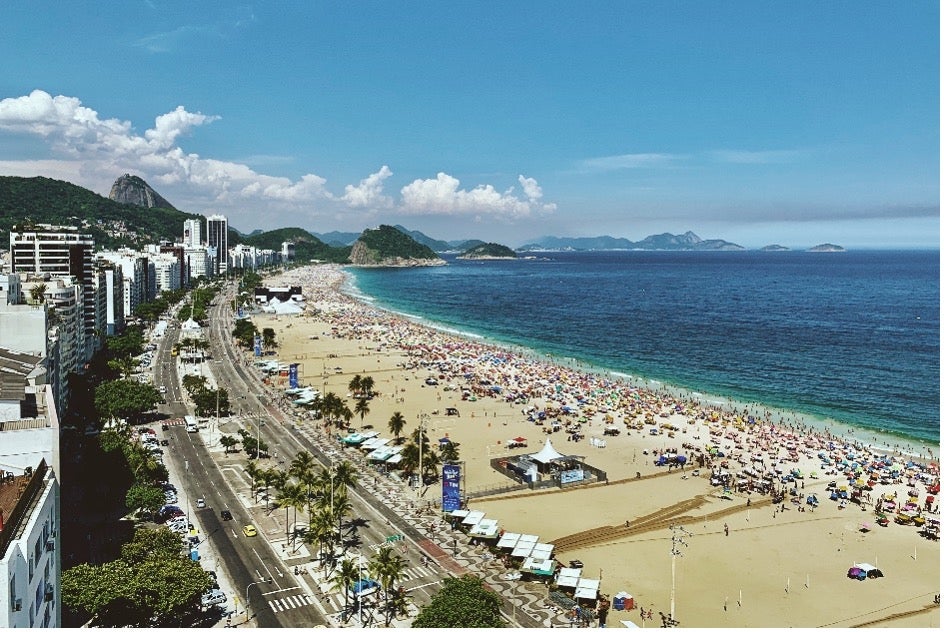 Moving from the US to Brazil

Why are Americans moving to Brazil? Many might make the move as part of a study abroad program for school, with many attending the well-known University of São Paulo. Others might move for a change of pace, as the way of living in Brazil is much different than that of the United States. For example, though Americans generally like to give hugs, they are pretty reserved when it comes to physical touch. Brazilians, on the other hand, are generally quite touchy, and greet each other with kisses on the cheek.

The culture of Brazil is also as unique and beautiful as its physical landscape. The incredible Iguazu Falls near the border of Argentina are twice as wide as Niagara Falls and cascade down two cliffs, making them a truly breathtaking sight. For a less well-known attraction, the Lençóis Maranhenses National Park is a good place to visit. White sand dunes slope gently beside crystalline ponds in an otherworldly display of color and contrast.

Once you’re done walking around and taking in the sights, you might want to stop by a local restaurant to try some of Brazil’s most beloved dishes. Feijoada, the national dish of Brazil, is a delicious soup made with porn, beans, and other vegetables. Another well-loved soup is Moqueca de Camarão, a seafood-based soup with coconut milk and vegetables. Soups aren’t the only traditional Brazilian foods: Pastel are little pastry shells filled with savory ingredients such as meat and cheese, and Brigadeiro are a condensed-milk sweet that is similar to a truffle. No matter your interests or tastes, there’s sure to be something for you in Brazil!

Brazil is predominately humid with a tropical and subtropical climate, though there are areas in the northeast that are more arid than the rest of the country. The weather is hot year-round, with temperatures staying in the high 70s and mid-80s most of the year, though sometimes the lows can get into the 50s. Interestingly, the seasons in Brazil are opposite those of the United States: when Americans welcome winter in December, Brazilians gear up for a summer of swimming and enjoying the sun. As Americans get ready for the heat of summer starting in May, Brazilians prepare for a drop in temperature.

Where to Live in Brazil

Thinking of relocating to Brazil? Here are some popular locations for expats:

Rio de Janeiro is Brazil’s second most populous city behind São Paulo. The city is well-known for its unique topography, including several small mountains, one of which, Mount Corcovado, is home to the popular Christ the Redeemer statue. Tijuca National Park, the park in which the statue is located, is also an interesting location. An urban forest located within the city, the park features over 1,600 species of plants and around 350 species of animal, making it an incredibly diverse hotspot for people to view all sorts of local flora and fauna.

Rio de Janeiro is also known for its picturesque beaches, including Ipanema Beach, which features soft sands and views of distant mountains and rock formations. Visitors to the beaches typically enjoy sipping a Caipirinha, the national drink of Brazil. This delicious beverage is made with sugarcane spirits, limes, and sugar, and is extremely popular in Brazil.

The cost of living is another draw to the city, as it is around 55% less expensive to live in Rio de Janeiro than it is to live in New York.  If you are moving to Rio de Janeiro from the United States, you will likely run into the need for overseas shipping and specialized movers who are familiar with customs and import regulations. 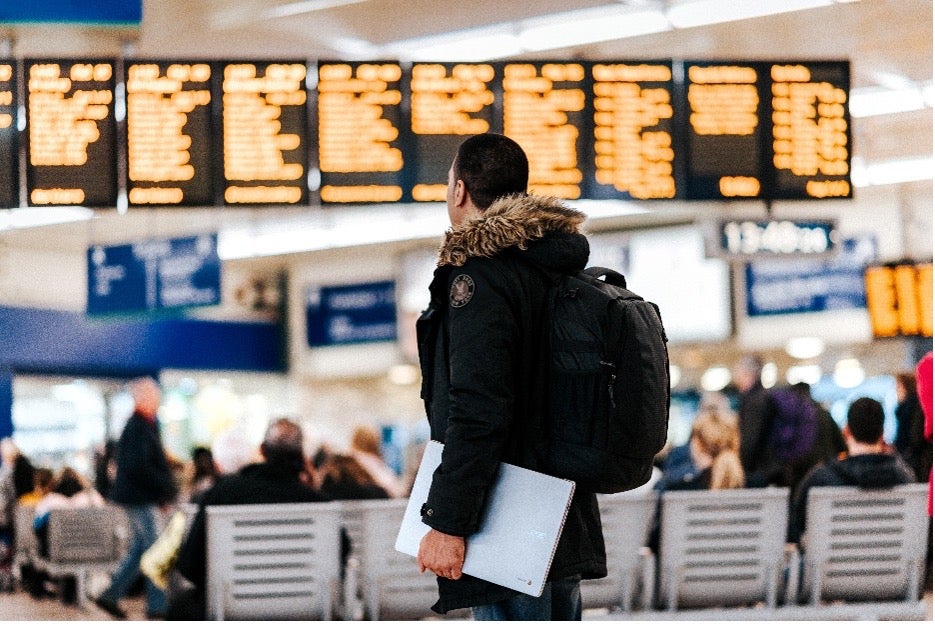 Resources for Moving to Brazil

Thinking of moving from the US to Brazil? Check out our detailed customs guide for international relocation tips including household goods importing, restricted and prohibited items, moving pets, importing vehicles, and documentation you will need.

With over 50 years of experience helping individuals get started in the new chapter of their lives, Atlas® International is your trusted, reliable source for all things pertaining to international relocation. Our seasoned, worldwide accredited team can help you with any step in the moving process, from preliminary research to packing and moving, and even unloading once you’re in your new home. With our locations in 17 countries across the globe, you’re never far from the experts at Atlas® International.