The Cayman Islands are a self-governing territory located in the Caribbean Sea. Remnants of what once was the British Empire, the islands are largely self-governing today. The region is comprised of three beautiful islands: Grand Cayman, the largest and most populous of the three; Cayman Brac, known for its limestone bluffs; and Little Cayman, the smallest island with a population of around 160.

The Caymans are located to the south of Cuba and to the northeast of Honduras, and are popular destinations for tourists from all over the world, who come to enjoy blue Caribbean waters, scuba diving, and the vast array of flora and fauna in the area. If you’re looking for a change of pace and want to experience life on a picturesque Caribbean island, then check out Atlas® International’s Cayman Islands Moving Guide. 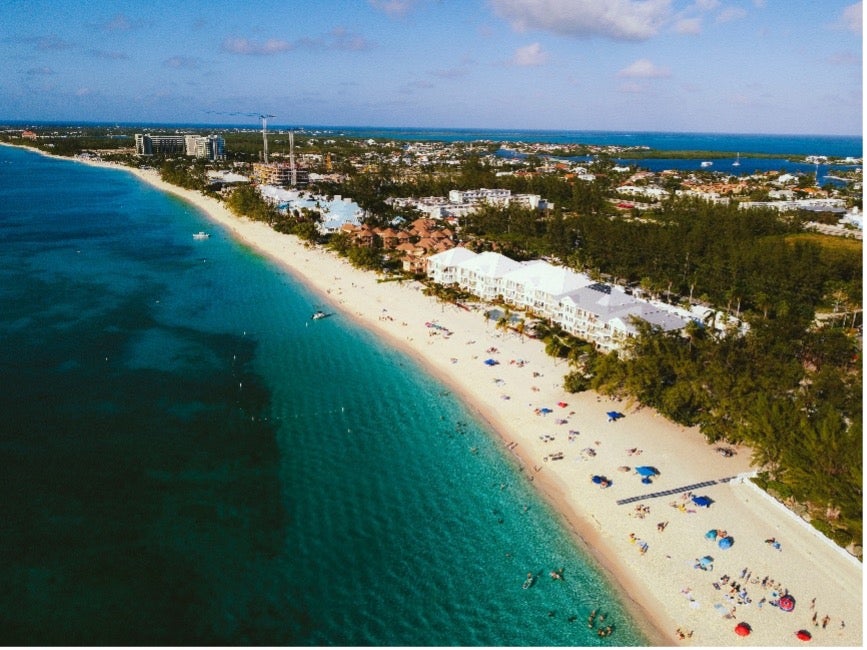 Moving from the US to The Cayman Islands

Why are Americans moving to The Cayman Islands? Many Americans make the move to fulfill their dream of living on (or retiring to) a sunny island in the Caribbean where the pace of life is much slower than that of the United States of America. Some also move for the tax situation: the Cayman Islands does not have a sales or income tax, making it a popular location for expats looking to keep more of their salary.

Cultural differences, though not as prominent as on some Caribbean Islands, still make for an interesting change of pace for Americans. Caymanian cuisine is heavily influenced by Jamaican cooking and features fish and seafood most often, offering something new for many American palates.

As far as tourist destinations go, the Cayman Islands has no shortage of interesting sites. Seven Mile Beach is a coral-sand beach that stretches almost seven miles, though the actual length is shorter due to erosion. It is known as one of the best beaches in the Caribbean because of its beauty. Cayman Islands is also known for its caves, the most well-known being the Cayman Crystal Caves. Visitors can explore the caves on a walking tour and learn how they were once used as hideouts for pirates. No matter your interests, there’s sure to be a place for you in the Cayman Islands!

The Cayman Islands enjoy a tropical climate, with warm weather all year round. In lieu of four distinct seasons, the islands experience a wet and a dry season: between May and October, the weather is wet and rainy, with a small risk of hurricanes. The dry season, from November to April, is the best place to go explore all the sites that the islands have to offer.

To the west of Grand Cayman, the largest island, is a black limestone field called Hell. The area got its name from the jagged, burnt-looking limestone formations that span around 180 feet, or roughly half a football field. For those looking for a more upbeat adventure, there are many places to swim and snorkel around the island, including the famous Stingray City where visitors can snorkel with stingrays.

Where to Live in Cayman Islands

Thinking of relocating to Cayman Islands? Here are some popular locations for ex-pats:

George Town is the capital city of the Cayman Islands, located on Grand Cayman, and is where most of the island’s population resides. The city is well known for its proximity to Seven Mile Beach, as well as the art galleries, rum distilleries, and shopping areas that can be found downtown. George Town also has a booming nightlife, as people from all over the world enjoy live music, dancing, and having drinks at one of the many bars in the city.

The colorful buildings and vacation atmosphere make George Town an exciting and enticing place to live; though the cost of living is around 30% higher than in major U.S. cities, Caymanians have the highest standard of living out of any Caribbean nation. If you are moving to George Town from the United States, you will likely run into the need for overseas shipping and specialized movers who are familiar with customs and import regulations. 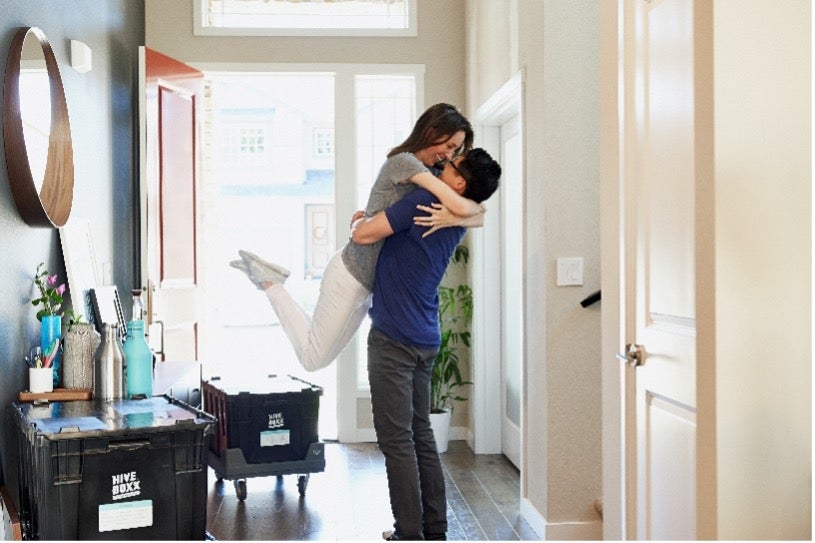 Our full-service Atlas® International moving team has been seasoned by over fifty years of international relocation experience to provide quality, door-to-door service and stress-free planning to individuals looking to move into the next chapter of their lives. We have moving company locations in 17 countries worldwide, and assist with relocations for work, school, family, and even the military. Atlas® International has worldwide accredited moving certifications and is committed to making your move easier and more manageable. Need assistance with common moving questions like import regulations and applying for a visa? Whether you are just getting started with planning your move to Cayman Islands or have all of your personal affairs in order, Atlas® International is here to help.

Ready to get started? Get in touch with an Atlas® International moving expert and begin planning your move today. Give us a call at 206-526-1137 or contact us to receive personalized advice on beginning your move to Cayman Islands.