Finland is a beautiful Nordic country situated between Sweden, Norway, and Russia. Though many people associate Finland with reindeer and saunas (did you know that the word “sauna” is actually Finnish?), there is much more to the country than this! Finland is one of the happiest countries in the world. They also have one of the best education systems, where teachers provide individual assistance to their students and there is only a single standardized test that students must take at the end of high school.

Finns are also known for having the safest country in the world and for being forerunners in the fight for gender equality. On top of its social and cultural traits, Finland also has some incredible geography: the country is blanketed with the densest forest in Europe and is home to almost 188,000 lakes. This country is full of history and beauty, and if you’re looking for a change of pace and want to experience life in a Nordic country whose residents are the #1 consumers of coffee in the world, then check out Atlas® International’s Finland Moving Guide. 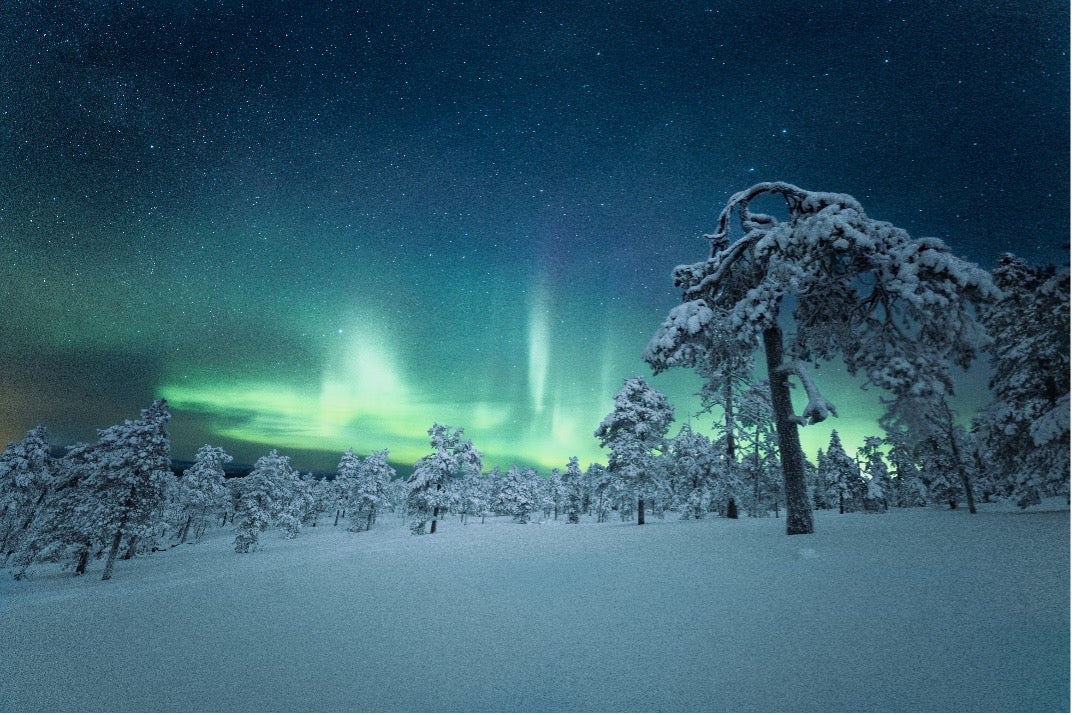 The Northern Lights in Lapland, Finland

Moving from the US to Finland

Why are Americans moving to Finland? Many will make the move for the overall increase in quality of life—after all, who wouldn’t want to live in a country often referred to as “The Happiest Country in the World”? Finnish culture is slower-paced than that of the United States of America, and Finns take pleasure in the smaller aspects of life. Finns are also quite polite, though they can be shy with strangers at first. Outside of cultural reasons, some might move to Finland to be closer to nature, as Finland is a natural wonder.

The country contains 40 national parks, some of the most well-known of which are the Pallas-Yllastunturi National Park, located in Lapland, and Hossa National Park, one of the most untouched areas of Europe. There are also many man-made wonders in Finland. The Turku Cathedral is widely considered to be the most important religious building in Finland, built in the late 13th century and witness to many of Finland’s major historical events. Turku Castle, another important building in the city of Turku, is a medieval castle that is among the largest still standing in Finland today.

A more modern, lighthearted trip might take you and your family to Rovaniemi to see Santa Claus in his famous Santa Claus Village, or to Moominworld, the Finnish equivalent of Disney World where Moomins, or cute little fairytale creatures, roam. No matter your interests, there is sure to be a place for you in Finland!

Finland enjoys both a continental and maritime climate depending on the region and how the wind is blowing. Summers are cool, with average temperatures in the mid-60s, though this also depends on the region. Winters are around freezing, with a few degrees of variation on either side. Certain areas in the north of Finland experience 24 hours of sunlight in the summer, and 24 hours of darkness in the winter.

Though constant darkness may seem depressing to some, this is actually the best time of year to see the Northern Lights with little to no disruption. On the contrary, during the Midnight Sun, Finns often kayak, swim, golf, or engage in other daytime activities in the middle of the night to take advantage of the extra light that they have for a few months.

Where to Live in Finland

Thinking of relocating to Finland? Here are some popular locations for ex-pats:

Helsinki is the capital of Finland and its most populous city. The city itself is impressive and striking, as many of its buildings are constructed with white stone, making them stand out among the other sights. The Helsinki Cathedral is one such building, a large cathedral in the middle of the city, and is one of the most popular tourist attractions in Finland. Helsinki also contains many museums, such as the National Museum of Finland, which details Finland’s history from as far back as the Stone age, and the Museum of Contemporary Art. The city is also surrounded by an archipelago of over 300 islands, which make great day trips for the more intrepid of explorers. If you are moving to Helsinki from the United States, you will likely run into the need for overseas shipping and specialized movers who are familiar with customs and import regulations. 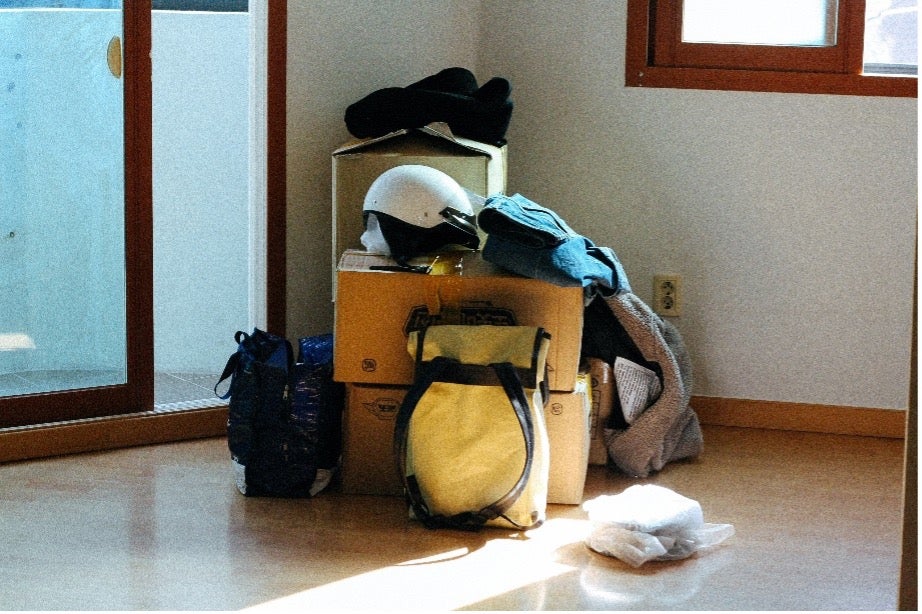 Resources for Moving to Finland

Thinking of moving from the US to Finland? Check out our detailed customs guide for international relocation tips including household goods importing, restricted and prohibited items, moving pets, importing vehicles, and documentation you will need.

Atlas International has over 50 years of experience helping people start the next chapter of their lives in a new country. We are a network of moving companies with a global reach, boasting locations in 17 countries worldwide, so you’re never far from your moving professionals at Atlas® International. Our seasoned team has decades of experiences providing quality, door-to-door services and stress-free planning, so you can get settled into your new home faster and easier. Need help with common moving questions such as import regulations or applying for a visa? Whether you are just getting started with planning your move to Finland or you have all of your personal affairs in order, Atlas International is here to help.

Ready to get started? Get in touch with an Atlas International moving expert and begin planning your move today. Give us a call at 206-526-1137 or contact us to receive personalized advice on beginning your move to Finland.