Ireland is a gorgeous island situated in the northern part of the Atlantic Ocean. The land is separated into two distinct countries: The Republic of Ireland (simply called Ireland) and Northern Ireland. The Republic of Ireland is its own, autonomous country with a parliamentary democracy, while Northern Ireland is part of the United Kingdom. Known as “The Emerald Isle,” Ireland is covered in rolling, green grasses and is well-known for being lush and verdant.

This beautiful country welcomes around 11 million tourists each year who come to see the sights and learn about the country’s rich history, including The Great Famine, which caused the deaths of over a million Irish people and resulted in decades of damage to the Irish population.

Though the country is known for its potatoes and for Guinness, whiskey, and leprechauns, there is far more to this country than its stereotypes. For example, did you know that Halloween comes from the old Celtic festival of Samhain?

Ireland is full of interesting history and little-known secrets, and if you’re looking for a change of pace and want to experience life in a breathtakingly lush country, then check out Atlas® International’s Ireland Moving Guide. 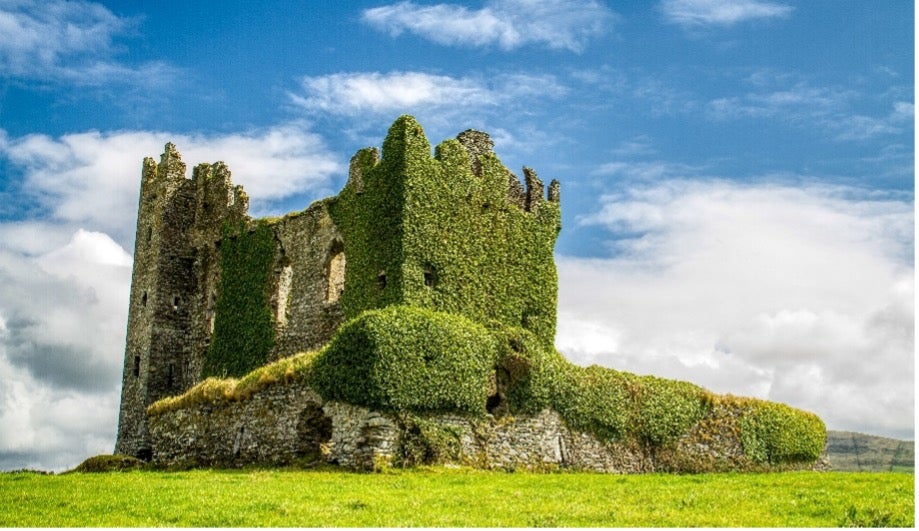 Moving from the US to Ireland

Why are Americans moving to Ireland? Many make the move for school, as Ireland boasts some really great universities. Among these is Trinity College in Dublin, founded in the late 1500s. Trinity College is known around the world as a top research college, and is quite impressive both academically and architecturally. The college is also known for being the alma mater of many renowned authors, including Oscar Wilde and Jonathan Swift.

Many people might make the move to Ireland for the difference in culture, as Irish culture is rich and colorful. Irish holidays often have Christian, Gaelic, and historical influences, and the Irish music and dancing is a singular pleasure.

While most of Ireland speaks English, there are some areas, known as Gaeltacht, where Gaelic is predominantly spoken. If you live and work in a major city, you won’t have to worry about learning Gaelic; however, if you’re looking to move into a Gaeltacht region, it’s best to learn the local language.

Speaking of regions, Ireland has many distinct geographical features to explore. Along many of Ireland’s coasts, you can find jagged cliffs that jut into the air while the sea crashes against them. Perhaps one of the most famous cliffs in the world, the Cliffs of Moher are located on Ireland’s west coast. In southwestern Ireland, rolling pastures give the “Emerald Isle” its nickname. Located within these pastures is the Rock of Cashel, an impressive historic site and cathedral dating back to around 1100 AD.

If that isn’t old enough for you, it might be worth taking a day trip to see the fossilized dinosaur footprints on Valentia Island, a small island off Ireland’s western coast. The footprints are around 350-370 million years old, and are a stunning glimpse into life that existed far before our time. No matter your interests, there is sure to be a place for you in Ireland!

Ireland’s climate is an extremely rainy and chilly one, with highs of no more than 70 degrees Fahrenheit in the summer. Summers are generally warm, and winters are surprisingly balmy for all the rain. The good news is that all the rain causes the grass to grow extremely well, making Ireland the lush, green country it’s known for being.

Where to Live in Ireland

Thinking of relocating to Ireland? Here are some popular locations for ex-pats:

Dublin is the capital of Ireland and its most populous city. Located in the middle of the country’s eastern coast, the city of Dublin is split down the center by the River Liffey, and has an Atlantic coastline that is favored among tourists and locals. Visitors to Dublin might enjoy seeing the Guinness museum, where the history of this well-known beverage is displayed, and museum-goers can enjoy a pint of the drink at the rooftop bar. There are also plenty of cathedrals in the area for those who want a more historical trip, notably the beautiful St. Patrick’s Cathedral with its looming spires. If you are moving to Dublin from the United States, you will likely run into the need for overseas shipping and specialized movers who are familiar with customs and import regulations. 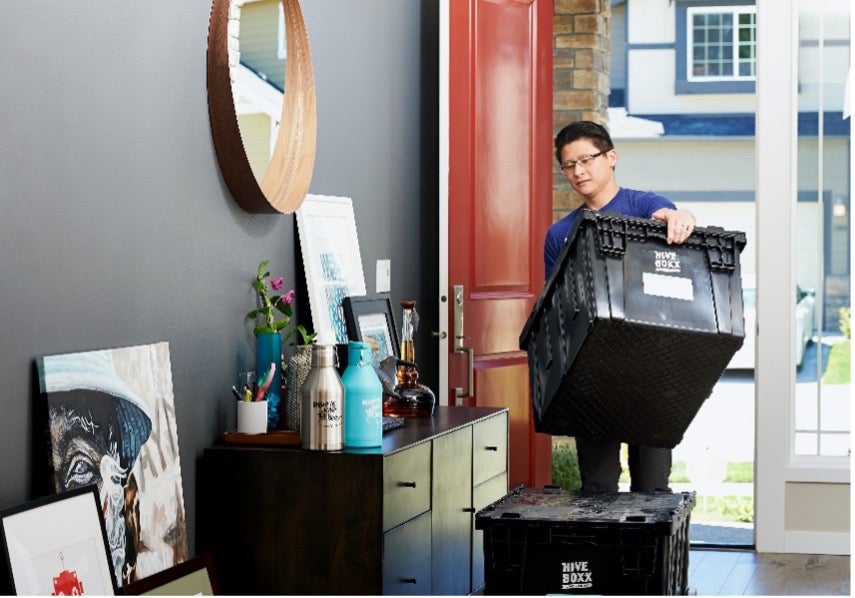 Resources for Moving to Ireland

Thinking of moving from the US to Ireland? Check out our detailed customs guide for international relocation tips including household goods importing, restricted and prohibited items, moving pets, importing vehicles, and documentation you will need.

With more than 50 years of professional moving experience, Atlas International has helped many people start the next chapter of their lives. From military moves to relocations for school or a job, our seasoned management team has what it takes to provide quality, door-to-door services and easy planning, so you can focus more on the excitement of the move and less on the stressful details. We are a network of worldwide accredited moving companies with locations in 17 countries across the globe. Need help with import regulations and applying for a visa? Whether you are just getting started with planning your move to Ireland or you have all of your personal affairs in order, Atlas International is here to help.

Ready to get started? Get in touch with an Atlas International moving expert and begin planning your move today. Give us a call at 206-526-1137 or contact us to receive personalized advice on beginning your move to Ireland.