Spain is a European country situated to the south of France and to the east of Portugal, with much of its landmass falling within the bounds of the Iberian peninsula. A popular destination for tourists and ex-pats, Spain is the sixth largest country by population in all of Europe. In addition to its permanent population, a whopping seventy-five million tourists per year travel to this beautiful country to experience the array of landscapes and historical sites that Spain has to offer. Known for its soaring mountain ranges, like the Pyrenees that form a border with France, Spain’s topography is often jagged and untamed, showcasing its true natural beauty. In places like Barcelona, Valencia, or Madrid, visitors can experience manmade beauty in the architecture and ambience of Spain’s main cities. If you’re looking for a change of pace and want to experience life in a historically rich and geographically diverse European country, then check out Atlas® International’s Spain Moving Guide. 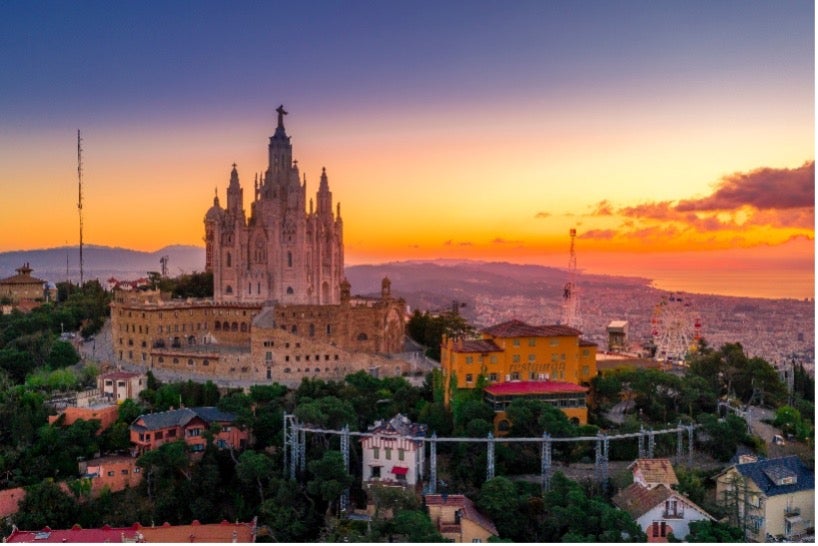 Moving from the US to Spain

Why are Americans moving to Spain? Some make the move because of the lower cost of living and slower pace of life. Spanish culture includes leisurely meals among friends and family, and an importance is placed on enjoying life rather than rushing through it. The food in Spain is unique and flavorful, featuring lots of herbs and spices. Red meat and seafood are consumed regularly, and olive oil and garlic are used often.

As far as sights to see, Spain is also home to 48 UNESCO World Heritage Sites, making it an attractive location for those who love to explore natural and cultural wonders. Among these sites, some of the most impressive include the Cave of Altamira, a cave with paintings that date back to the Upper Paleolithic, and the Old Town of Cáceres, a walled city that dates back to 25 BC. The natural beauty present in Spain is also unparalleled.

The Pyrenees mountains rise into the sky amid lush, green vegetation, forming a biodiverse oasis for many endangered creatures. Another impressive, natural sight is the Salto del Nervión waterfall. This disappearing waterfall only flows when the rains have been heavy, but it is a sight to behold when the water is flowing: the waterfall is over 721 feet tall and is surrounded by lush vegetation. No matter your interests or tastes, there is sure to be something for you to see in Spain!

Spain enjoys one of the most diverse climates in Europe, with five distinct climate zones in different areas of the country. As a general rule, Spain’s inland temperature ranges from warm to hot in the summer, with mild winters; the coasts often experience milder summers and cool, wet winters. In the mountains, especially the Pyrenees, there’s even a chance of snowfall.

As a result of this variation in climate, Spain has the highest rate of biodiversity in the European Union. There are 8,000 to 9,000 species of vascular plants in Spain, which is more than any other European country. Spain is also a great place to birdwatch, as up to 661 species of bird have been spotted in the country by the year 2021.

Where to Live in Spain

Thinking of relocating to Spain? Here are some popular locations for ex-pats:

Barcelona is the capital of the Catalonia region of Spain, and is known worldwide for its well-loved soccer team. Built on the remnants of a Roman colony and with evidence of human life that dates to before 5000 BC, Barcelona is now one of the most populous cities in the European Union. The city is well-known for its incredibly unique architecture, much of which is the work of Antoni Gaudi. His Basilica Sagrada Familia is perhaps one of the most famous sites in Barcelona: an immense and awe-inspiring church that George Orwell once called “one of the most hideous buildings in the world.”

If you’re interested in something closer to nature, Barcelona also has many parks: Ciutadella Park was the city’s first green space, and now contains a zoo, making it a great place to visit for families with children. If you are moving to Barcelona from the United States, you will likely run into the need for overseas shipping and specialized movers who are familiar with customs and import regulations. 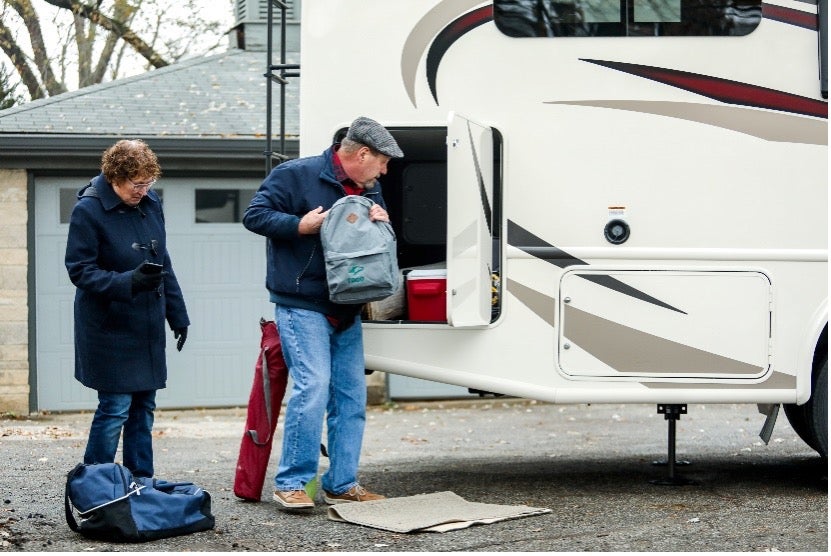 Resources for Moving to Spain

Thinking of moving from the US to Spain? Check out our detailed customs guide for international relocation tips including household goods importing, restricted and prohibited items, moving pets, importing vehicles, and documentation you will need.

With over 50 years of experience in international relocation, Atlas® International is dedicated to making your move as stress-free as possible. From residential moves to relocations for the military, school, and other life events, Atlas® has you covered. We are a network of worldwide accredited moving companies with locations in 17 countries across the globe, and our seasoned team offers quality, door-to-door services and stress-free planning. Need assistance with common moving questions like import regulations and applying for a visa? Whether you are just getting started with planning your move to Spain or have all of your personal affairs already in order, Atlas® International is here to help.

Ready to get started? Get in touch with an Atlas® International moving expert and begin planning your move today. Give us a call at 206-526-1137 or contact us to receive personalized advice on beginning your move to Spain.