Sweden is a Nordic country that borders Norway to the east and the south, and Finland to the west. The country is also connected to Denmark by way of a bridge that stretches across the Øresund Strait, the body of water that snakes between the two countries. Sweden is perhaps best known by outsiders for its lush forests, its music, and the popular store IKEA; however, there’s far more to Sweden than this! Nearly eight million tourists per year visit this gorgeous country to take it its sights and enjoy the unique culture that Sweden has to offer.

From its gorgeous cities like Stockholm, Lund, and Malmo, to its gorgeous forests which cover around 70% of the country as a whole, there’s no shortage of beauty in Sweden. If you’re looking for a change of pace and want to experience life in a Nordic country with rich history and a lovely culture, then check out Atlas® International’s Sweden Moving Guide. 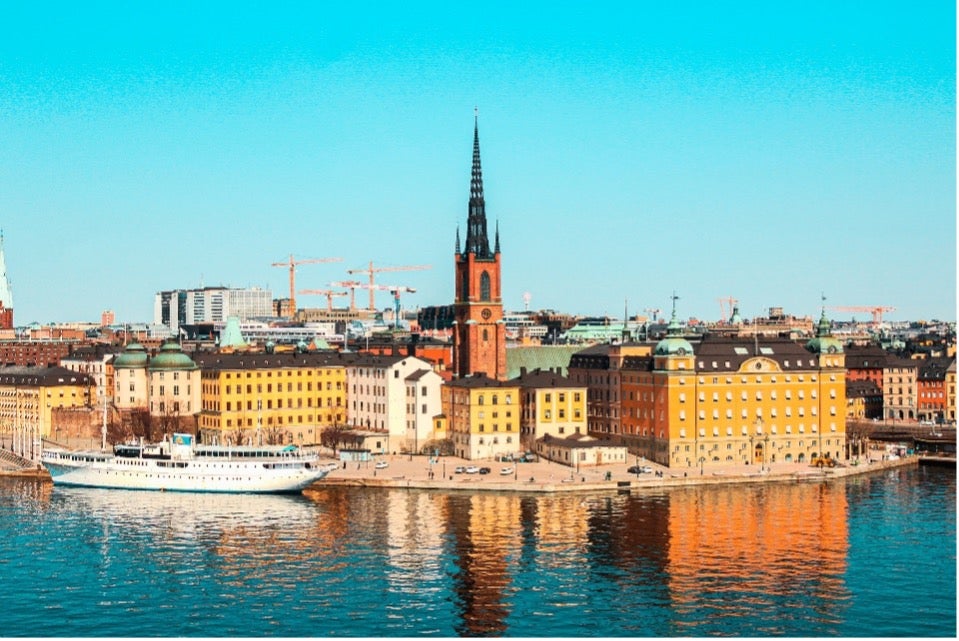 Moving from the US to Sweden

Why are Americans moving to Sweden? Many young Americans will make the move for university, as Sweden contains many top-rated universities. The Karolinska Institute, located in Stockholm, and Lund University, located in the eponymous city of Lund, are two of the top-rated universities within the country of Sweden. Other people might make the move for the change in culture, as Sweden’s culture is more laid back and family oriented than that of the United States.

The Swedes value family time and gender equality, meaning that the division of labor within the household is generally more equal than it is in other countries. The country also boasts a great work-life balance, meaning that professionals in Sweden still have plenty of time to enjoy their day-to-day lives.

In your free time, you might visit the town of Lund, one of the oldest places in Sweden. Lund is home to one of the oldest Scandinavian universities and to a 15th century astronomical clock that is still running to this day. Those who are interested in nature and rugged landscapes need look no further than Swedish Lapland, a region at the northernmost tip of Sweden that is home to the indigenous Sami people.

Swedish Lapland is well known for its great view of the Northern Lights and the stunning Ice Hotel, where visitors can stay in a hotel made entirely of ice. The hotel, known worldwide for being so unique, is also a culinary hub that showcases the many unique flavors of the Lapland region of Sweden, such as reindeer, coffee cheese, and other regional specialties. No matter your interests or tastes, there’s sure to be a place for you in Sweden!

The climate in Sweden is generally temperate, with regional temperatures getting more extreme. During the winter in the Arctic Circle region of Sweden, the temperature can get as low as -22 degrees Fahrenheit. The rest of Sweden enjoys normal winter temperatures, with temperatures around freezing but not much lower. The bitterly cold temperatures in the northern part of the country pose risks to humans; however, in the other regions of Sweden, Swedes love going ice skating, skiing, and snowmobiling, to name just a few of their favorite winter pastimes.

Where to Live in Sweden

Thinking of relocating to Sweden? Here are some popular locations for ex-pats:

Stockholm is the capital of Sweden and its most populous city. It is popular for its peacefulness—indeed, much of the city is either green space or water, making it a lovely place to be for those who love the outdoors. Those who love art will also be delighted by Stockholm’s many art museums, including the Moderna Museet, which contains art by modern and contemporary artists such as Pablo Picasso and Salvador Dali.

Stockholm is also quite a cheap city to live in, as rent costs in New York City are a whopping 137.8% higher than in Stockholm. The cost of groceries and food is also lower, which is good news because the city has a great culinary scene. While in Stockholm, it’s a great idea to stop by one of the local restaurants to try dishes such as smörgåstårta, a savory layered sandwich, or kålpudding, a Swedish pudding made from cabbage. If you are moving to Stockholm from the United States, you will likely run into the need for overseas shipping and specialized movers who are familiar with customs and import regulations. 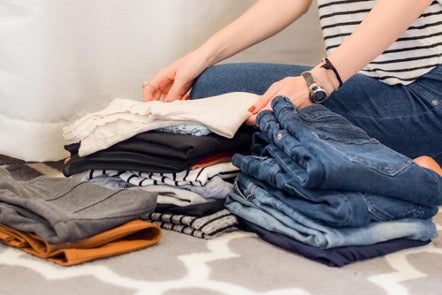 Resources for Moving to Sweden

Thinking of moving from the US to Sweden? Check out our detailed customs guide for international relocation tips including household goods importing, restricted and prohibited items, moving pets, importing vehicles, and documentation you will need.

With over fifty years of experience helping individuals get started in the next chapter of their lives, Atlas® International can help you at any stage in the moving process. From your preliminary research about moving to Sweden to applying for a visa and even getting all of your possessions moved abroad, our seasoned team is here to support you with anything that you might need. We have locations in 17 countries across the globe, so you’re never far from your Atlas International professionals.

Ready to get started? Get in touch with an Atlas® International moving expert and begin planning your move today. Give us a call at 206-526-1137 or contact us to receive personalized advice on beginning your move to Sweden.